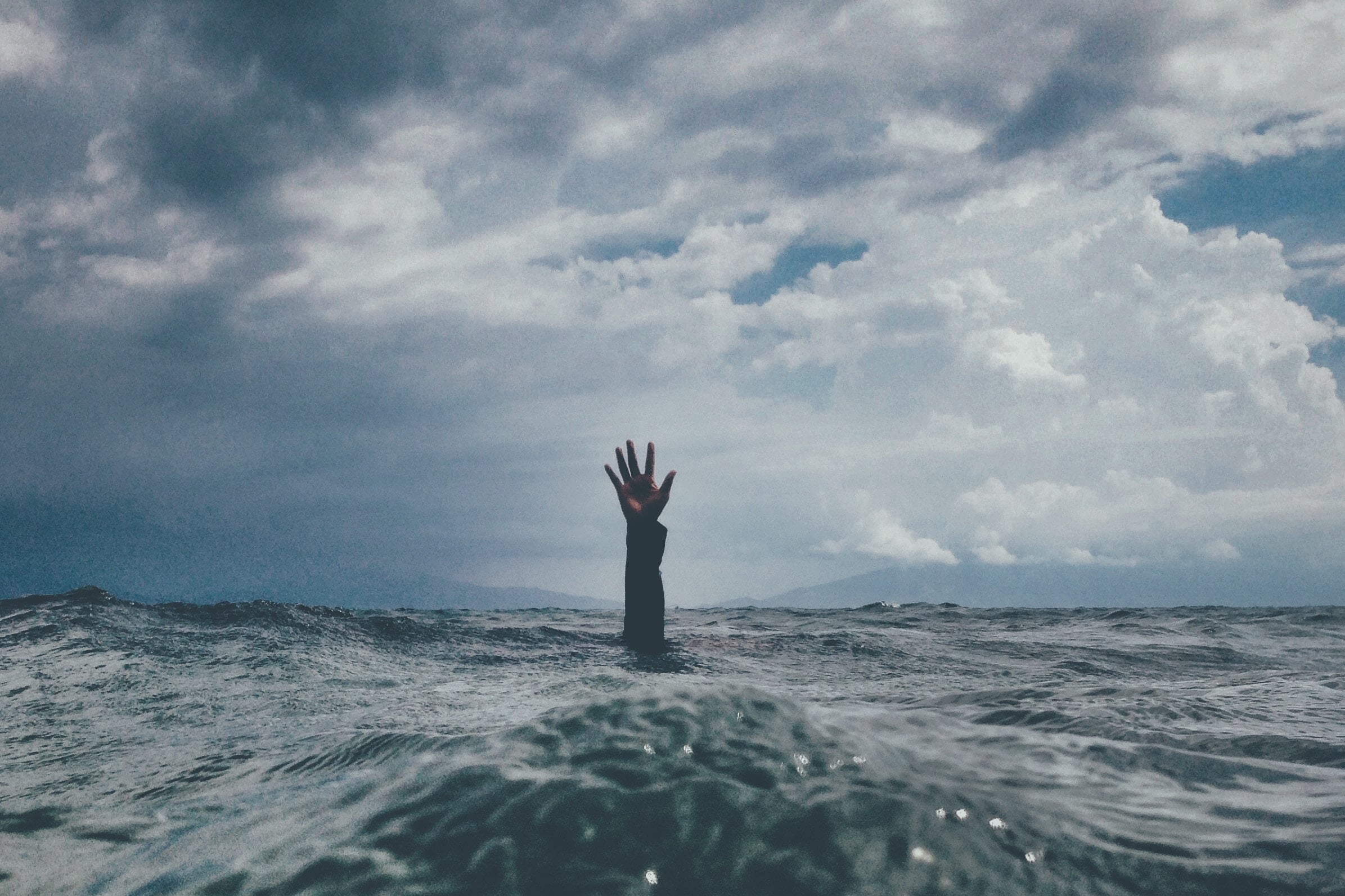 The word ‘stress’ has reached importance of significant proportions in our society. Be it about financial worries, one’s professional life, balancing work life challenges, health worries, or due to having high expectations from oneself, stress seems to have permeated deeply into our society. According to some estimates, financial worries and people’s professional life are responsible for the majority of their stressful situations. Oxford Dictionaries defines the term ‘stress’ as “a state of mental or emotional strain or tension resulting from adverse or demanding circumstances”.

Stress has been called the “health epidemic of the 21st century” by the World Health Organization and is estimated to cause huge losses to productivity and performances. For example, estimates peg the losses to American businesses due to stress to up to $300 billion a year. Within the workplace, employees typically report stress as the main reason for errors and missed deadlines, trouble getting along with co-workers, missed days and lateness.

What has exacerbated this issue is that the newer generations are reporting the highest levels of stress. From estimates collected in the US, stress level for Millennials — those born in 1980s and thereafter — have been reported as the highest. The older generations of Gen-Xers and Boomers seem to be less stressed though comparatively. Ideally, the years of young adulthood are the time to flourish, to be carefree, and to experience the wonders of life. But the numbers suggest otherwise. Research has differentiated between primary and secondary stressors. While the first type typically arises in direct relation to handling a demanding task, the latter is related to indirect factors, for example the fear of failure. And it is this latter that causes the most worries for the younger generations. With the competitiveness growing in the society, they are becoming more and more demanding of themselves.

Another important factor that has added to stress is the time pressure. According to one research study, it is not the time pressure per se but “the perception of that time pressure that affects you”, which is the reason why employees are often asking for more time to complete certain tasks. Such kind of time pressure has been shown to reduce quality of work. People tend to begin accepting compromises. Other common symptoms include loss of interest, problems sleeping, fatigue, and body symptoms such as headache and stomach issues.

In fact, it is intriguing that companies now test their potential job candidates for their ability to deal with and to perform under stress. Recruiters often ask for direct questions such as “how well do you perform under stress?” and “tell us about times when you handled stress well.” Moreover, in many recruitment situations, companies deliberately use stress-inducing tactics such as aggressive questions, long days of interviews, and interview locations that are out of the candidate’s comfort zone. Consequently, the ability to deal with stress has become a crucial employment criterion.

A natural next question that arises is how we can deal with stressful triggers effectively. Firstly, we need to accept the non-superhuman elements in us. Accept that we do get tired, we fall sick, and we feel vulnerable. And that is fine. Secondly, reach out to friends, colleagues, and family. Having a solid support system can provide a good buffer. Third, the importance of physical fitness cannot be emphasised enough. Tonnes of research has shown that few minutes of daily physical activity, quality of food intake, and enough sleep are all fundamental to one’s overall well-being. Fourth, manage your time and create discipline around it. Leave a few minutes early to avoid rushing for that morning meeting. Plan regular breaks during the day to gather your thoughts and to do a check of how much more work is left for the day. Create healthy boundaries and learn to say no to avoid over-committing. Fifth, plan your tasks in terms of time they would take, priorities between them, and be willing to delegate some to others. Finally, work on your mindset. Avoid perfectionism in everything if that stresses you out. Change the negative thinking by focusing on the positives. Allow the uncontrollable things to pass.

Stress is a fact of modern life. We cannot avoid it completely. Moderate levels of stress help in getting more productive outcomes. At the same time, we can find ways to escape the negative side-effects of over-stress by creating meaningful actions and thoughts.

This was originally published on MyDigitalFC. Photo credit nikkotations on Unsplash. 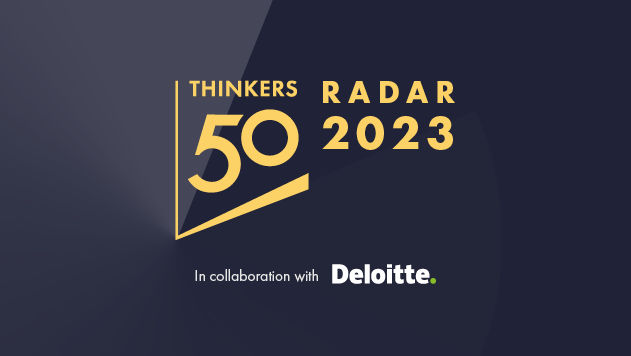 PrevIs Your Mind Too Cluttered?
How to Turn a Group of Strangers Into a TeamNext
PrevPrevious
NextNext
We use cookies to ensure you get the best experience on our website and continuing implies your consent - Read our full cookie policy Okay, don’t show me again
We Use Cookies...