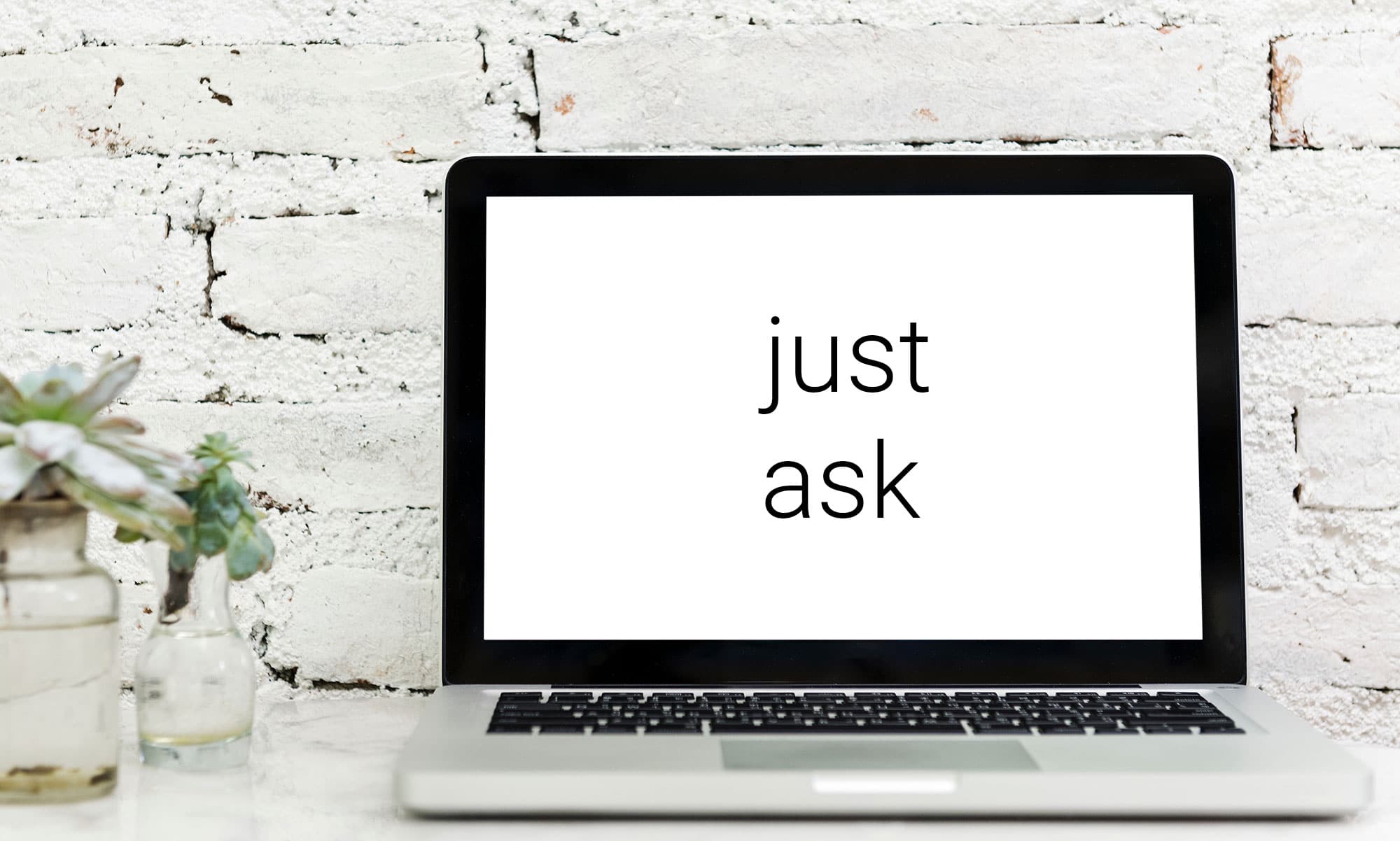 Unless you ask inconvenient questions, chances are you might get stuck in status quo, at the expense of growth and development

The world around us needs to undergo radical changes from time to time. Why? As a society, we get extremely comfortable — and rather quickly so — with the status quo. As individuals too we get use to our habits and our ways of thinking. But to make consequential changes to ourselves and to our surroundings, we need to generate a kind of leadership — be it at personal, organizational, or societal levels — that is not scared of asking the most inconvenient questions.

Let’s take the case of consumers first. The relationship between brands trying to sell their products and the consumers has never been like what it is now. The days of industrial revolution led to mass production and that led to mass marketing and mass media. With the amount of media choice available to consumers today, the audio-visual medium of advertisements has become rather tricky. Ads are free and are usually seen as an obstruction to what the consumer/viewer really wanted to see — a video on Youtube or a soap opera on the television. In such situations, how can brands make their products visible to the consumers?

At a society level, there are major challenges such as climate change, poverty, scarcity of resources, inequity, etc. that need attention. At the same time, there are deep vested interests that like to maintain the status quo. However, the voters today cannot be convinced based on false promises and impersonal speeches and broadcasts (never mind, the challenge of fake news). Communication is no more just one-way mass propaganda from the rulers to the masses. With social media, it is the voters that freely generate dialogue among themselves. They are asking for meaningful conversations and credible impact. How can policymakers connect with its citizens?

Similar is the case at the level of our personal individual lives. On one hand, our habits and comfort zone build strong inertia to keep things as they are. Work in the same job. Have the same routine. Be surrounded by the same people. And so on. But there is also a growing sense of discontent that builds up. How do we re-connect with ourselves and serve our needs of growth and evolution?

Here is exactly where the opportunities are that can make huge differences to a stagnant society. We need leadership that is ready to raise the most inconvenient questions candidly and shows willingness to address those. I use the metaphor from farming and soil. The outer layer of the soil doesn’t tell us much about the quality, potency, and nutritional value of it. However, the deeper layers of the soil are where the seeds germinate and solid foundations are made. Similarly, the superficial visible habits and behaviours won’t take us much anywhere. We need to understand the hidden inner field. Not just observe what and how people (and we ourselves) behave but actually going into the why. Only after that can we access our truest potential and start making radical changes.

And this process begins by being bold enough to raise and ask the most difficult questions. Coming back to the case of advertisements, let me take an example from there. Consumers are not only looking for products now but ideas with which they can connect — those that can create meaning to their chaotic lives. Now, that’s a huge challenge. Marketeers can no longer entice audience with discounts and in-the-face pictures of the products. There has to be something in it that makes the viewer stop, pause and wonder, and that touches the heart. Several years ago, Titan Raga brand —famous watches brand in India — was synonymous with feminine qualities such beauty, tenderness, and sensuality. In the last couple of years, they decided to change their marketing strategy aiming to reflect the societal changes towards more independent and evolved women. All their ad themes are targeted at the new-aged progressive, bold, confident, passionate women who are in charge of their own lives. The willingness to raise such subtle societal changes is, perhaps, the reason for its massive success.

Big systemic changes can only be made by going deep into the real motivations and inner fields, asking the most uncomfortable questions, and finding ways to address them, and pushing everyone to join and co-create new realities. Leaders like Nelson Mandela are well-known examples of this approach — of being able see the macro-level systemic connections between different stakeholders and consolidating collective thought and action. All of us need to do this — at all our levels — and only then can we germinate together into growth and development. And it begins by asking the most inconvenient questions.

PrevIn Conversation with Louise van Rhyn
The Power Of JudgementNext
PrevPrevious
NextNext
We use cookies to ensure you get the best experience on our website. By clicking “Accept”, you consent to the use of ALL the cookies. Read More Settings Accept All Reject
We Use Cookies...