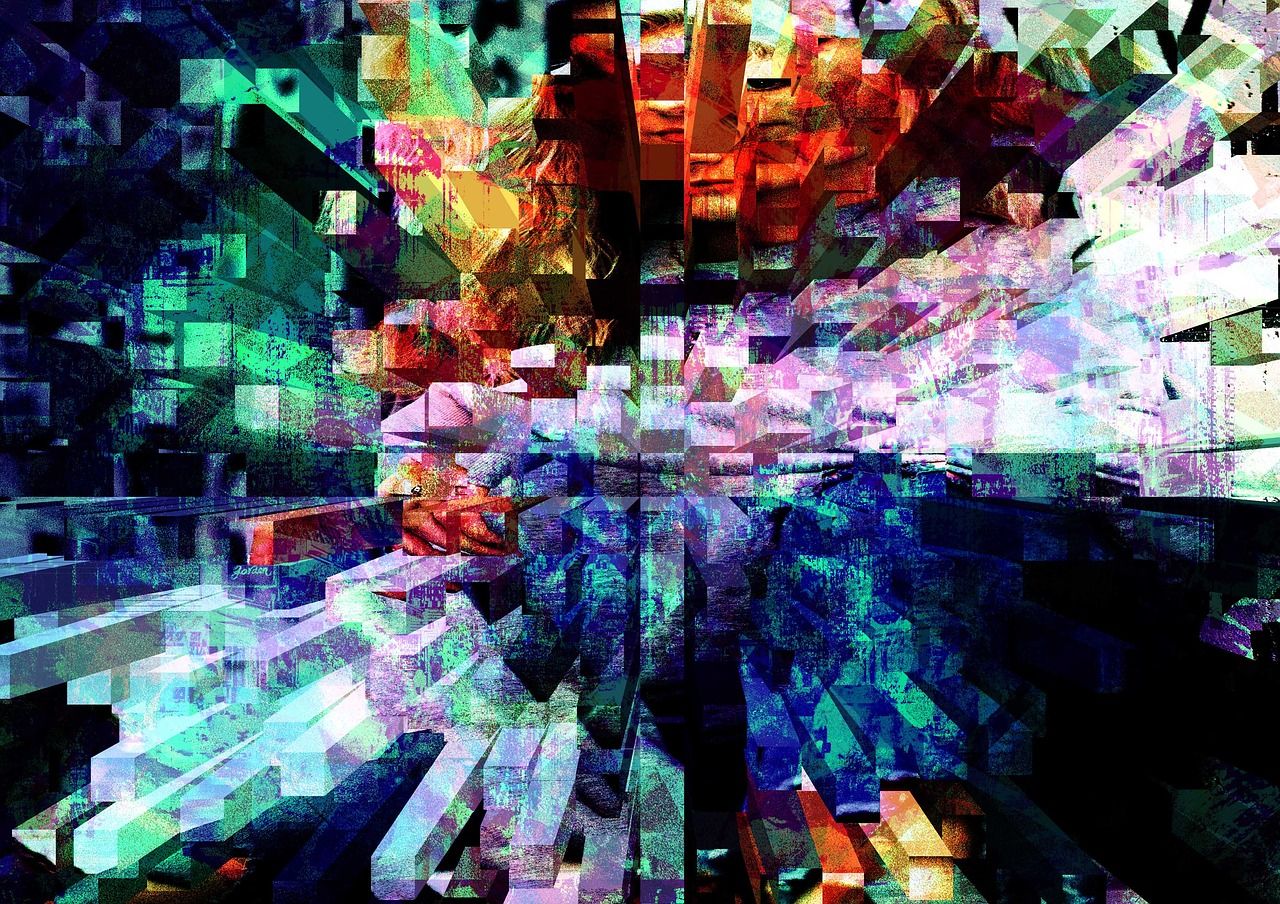 Management In The Age Of Meltdowns

On April 20, 2010, mud began gushing out of the well onto the drilling floor at Deepwater Horizon. Seconds later a geyser of water and mud sprayed up inside the derrick at the center of the giant rig; gas sensors went off everywhere; and the lights went out. One explosion was followed by a second, bigger blast, and a fireball, hundreds of feet high, enveloped the rig. Eleven workers died in the accident that night, and the blowout that caused the explosions sent 200 million gallons of oil gushing into the Gulf of Mexico in one of the worst environmental . . .