The Dawn of Next Generation Thinkers 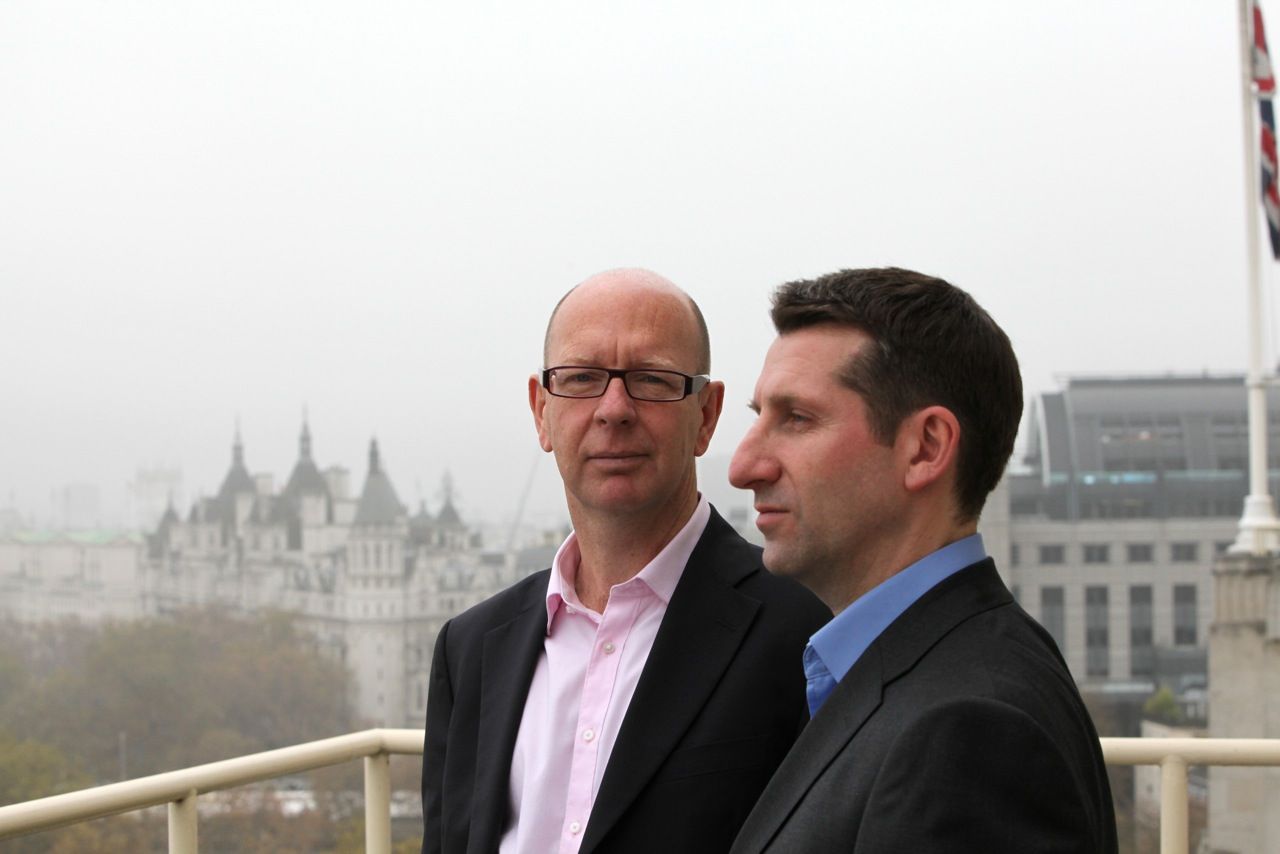 In this week’s Economist, its Schumpeter column laments the “twilight of the gurus”. It suggests that the world of business thinking has become stale and lacks the impact and influence it once possessed.

We disagree. Business thinking is busier, bigger and better. Its influence is now much more profound — but can’t be measured by old fashioned yardsticks.

The Economist points out that business books no longer have the influence they once had when there was a regular supply of business blockbusters like In Search of Excellence and Reengineering the Corporation. This is only partly true. Some business books continue to sell in huge mumbers. Blue Ocean Strategy, for example, has sold an estimated four million copies worldwide.

While it is true that sales of business books have plummeted so, tooo, have book sales generally. And, more importantly, the latest business ideas are now communicated using an array of new channels. Take Twitter. The leading thinkers have vast followings. It is no surprise that Umair Haque, Dan Pink and Seth Godin have hundreds of thousands of Twitter followers. But so, too, do old-style gurus like Tom Peters and Michael Porter. Indeed, Peters’ scattergun volley of ideas is tailor-made for Twitter.

So, measures of success are changing. Uptake on a thinker’s MOOC is now more indicative of their importance than book sales. Similarly, a blog on the Harvard Business Review website or LinkedIn can have an enormous reach and influence.

And the nature of the influence of thinkers is also changing. In the past, business thinkers were narrowly focused on corporate strategy and performance. As Schumpeter rightly points out, this changed with the impact of CK Prahalad’s ideas about the “fortune at the bottom of the pyramid”. Over the decade since Prahalad’s book appeared business thinking has broadened in scope. Thinkers now want to change the world and transform lives. Think of Clay Christensen’s work on measuring the success of your life.

We have attended a cabinet meeting in Asia at which the central subject on the agenda was the application of particular management theory. How many of the gurus of yesteryear had such influence? Even Peter Drucker was not a governmental mover and shaker.

Look also at the corridors of Davos for the annual meeting of the World Economic Forum. Here, a selection of business thinkers hold court — from Don Tapscott to Lynda Gratton of London Business School. They are key influencers of policy and debate.

And this applies at a truly global level. Zhang Ruimin, the innovative CEO of the Chinese company Haier, is an avid reader of business books. His management and leadership has been highly influenced by the ideas of Don Tapscott, a Canadian thinker on the digital economy. We have seen how the Japanese company Fujitsu has connected with the world’s leading innovation thinkers to shape its own approach to innovation.

The thirst for new business ideas is global. The best thinkers criss cross the world giving talks. Ideas travel. The brand guru Martin Lindstrom calculates he is home for a mere 50 days a year.

The thinkers themselves are also drawn from all corners. In the early days, management thinking was colonised by Americans. Then a group of Indian-born thinkers led the way – Sumantra Ghoshal, CK Prahalad, Nitin Nohria, Vijay Govindarajan, Nirmalya Kumar et al. Now, nationality means little to audiences. Blue Ocean Strategy was authored by a Korean and an American both based in France. The innovation thinker Navi Radjou is French educated, Silicon Valley based and of Indian lineage.

The best thinkers have a healthy curiosity which leads to them reinventing themselves and their ideas. Richard D’Aveni, for example, brought the world the concept of hyper-competition. Later he looked at commoditization and what he called “strategic capitalism”. Now D’Aveni is providing groundbreaking insights into the implications of 3D printing. No staleness or intellectual complacency there.

Schumpeter is right that the stage is set for Chinese thinkers to take centre stage. The academic study of management in China is in its infancy. But, practitioners, such as Zhang Ruimin and Jack Ma of Alibaba, are compelling role models. They appreciate that there is nothing quite so practical as a great idea.

PrevFT Announcement: Reid Hoffman and Dambisa Moyo join FT / McKinsey book prize judges
The Beauty of CreativityNext
PrevPrevious
NextNext
We use cookies to ensure you get the best experience on our website and continuing implies your consent - Read our full cookie policy Okay, don’t show me again
We Use Cookies...