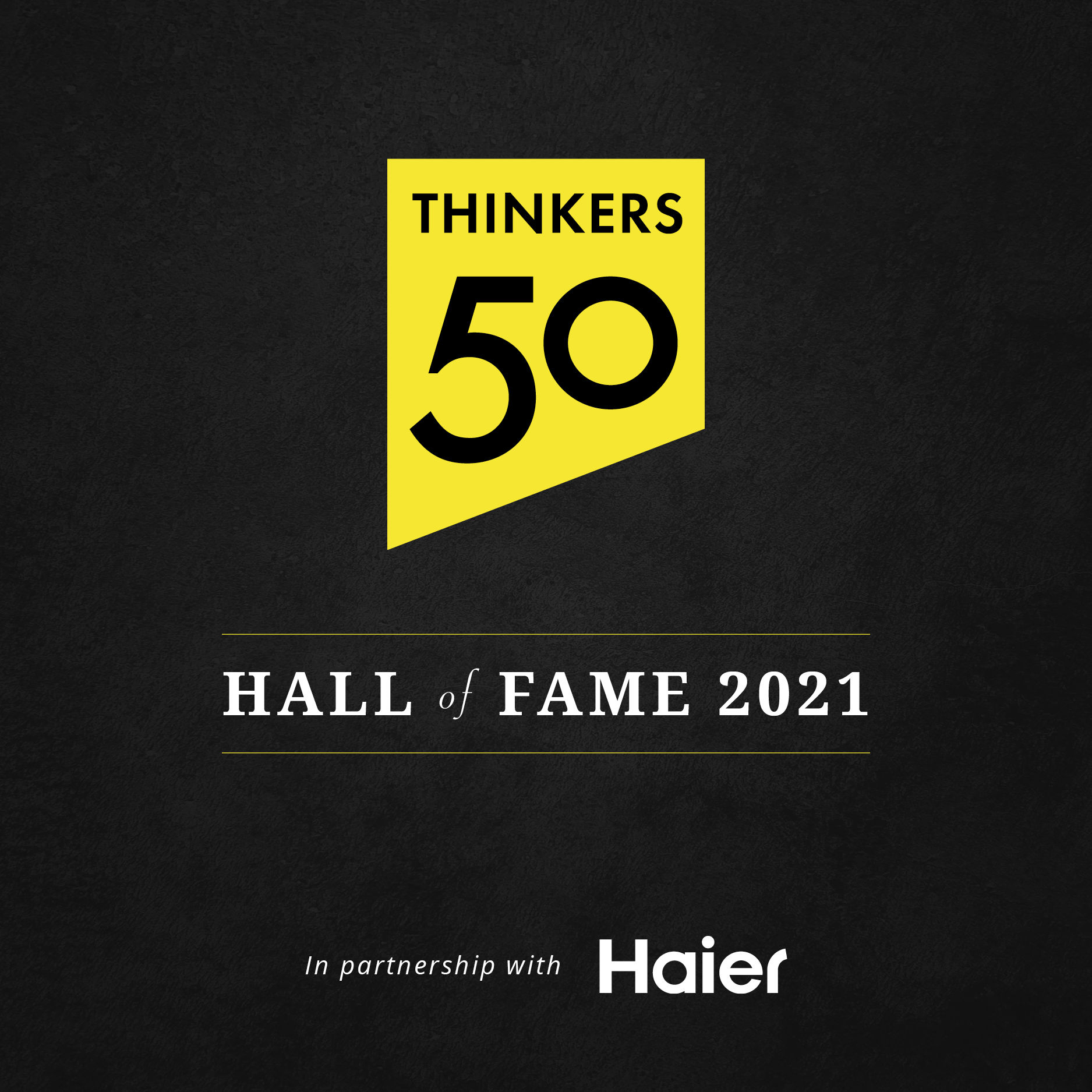 James F. Moore, author of The Death of Competition: Leadership and Strategy in the Age of Business Ecosystems.

Rosemary Stewart (1924-2015), author of The Reality of Management (1963) and a prolific researcher and author into the realities of managerial work.

“To be inducted into the Thinkers50 Hall of Fame someone must have had a long-term impact on the way people think about and practice management,” explains Thinkers50 co-founder Stuart Crainer. “These thinkers have all made a profound contribution to how we understand management and how it is practiced globally.”

Zhang Ruimin, CEO of the Haier Corporation, says: “It is a great pleasure and honour for Haier to host the Thinkers50 Management Hall of Fame. As a young manager I was hugely influenced by many of the thinkers in the Hall of Fame.  The new inductees are worthy additions to this pantheon of great management thinkers.”

The new inductees will be celebrated at a one-hour virtual event on Friday 17 September.  Access details are below.

About Thinkers50
Thinkers50 identifies, ranks, and shares the very best in management ideas. Its definitive global ranking of management thinkers is announced and Distinguished Achievement Award recipients are honoured every two years at a gala event dubbed the “Oscars of management thinking” by the Financial Times. The 2019 top ranked thinkers were W. Chan Kim and Renée Mauborgne, authors of Blue Ocean Strategy and professors at INSEAD. Previous winners of the coveted number one position in the ranking include Roger Martin (2017), Michael Porter (2015 and 2005), Clay Christensen (2013 and 2011); CK Prahalad (2009 and 2007); and Peter Drucker (2003 and 2001).

The inductees to the Thinkers50 Hall of Fame will be celebrated at Rendanheyi OpenTalk 2021. Click here to view the agenda and reserve your ticket. 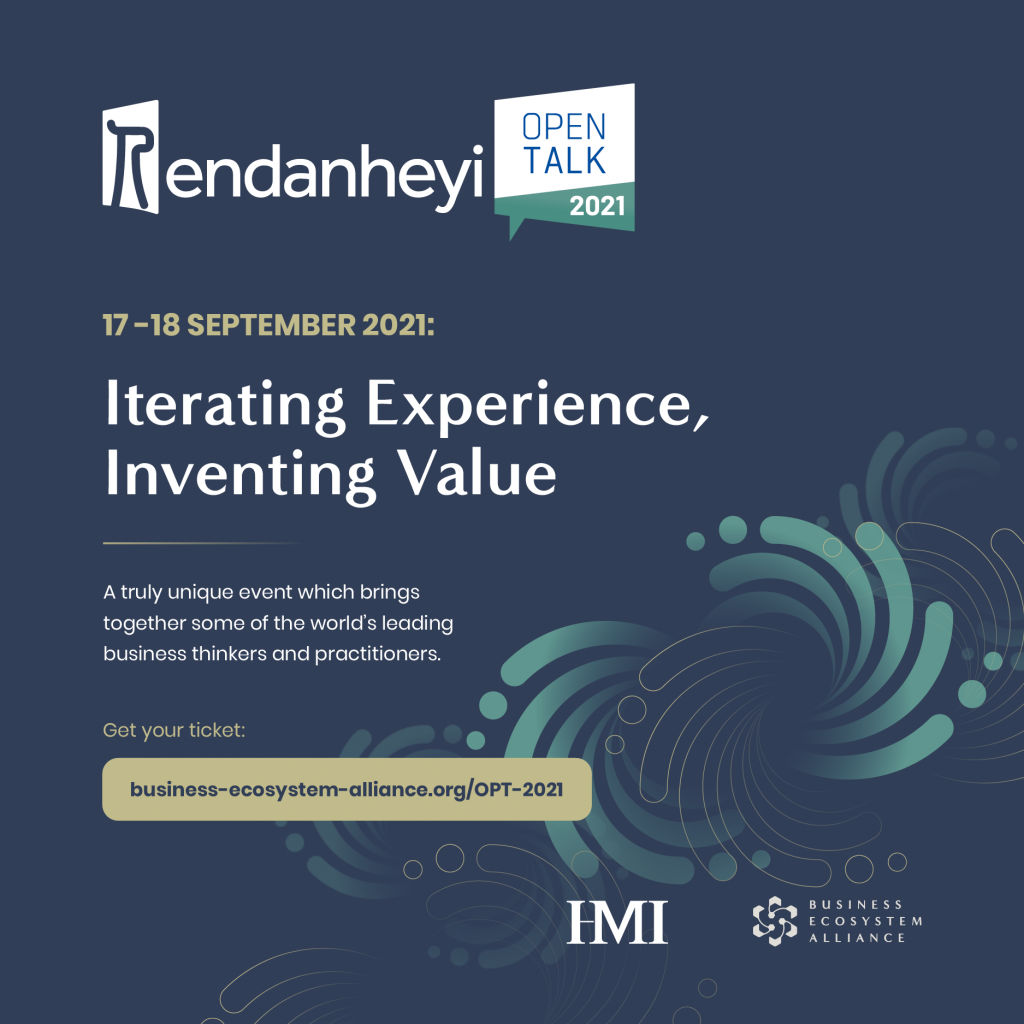