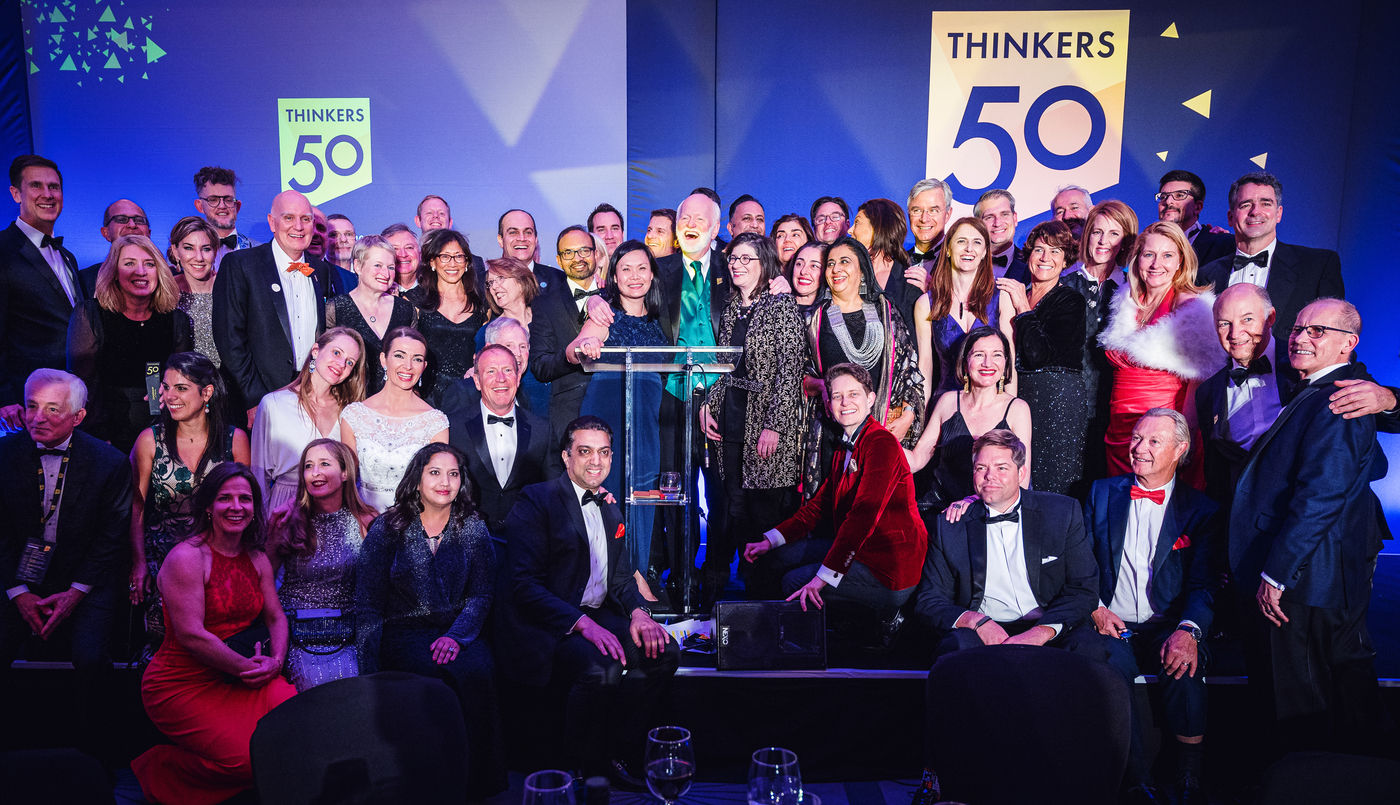 People often ask us how we select the Thinkers50 Ranking, Distinguished Achievement Awards, Radar List, and Hall of Fame.

The four lists have evolved over time, starting with the Ranking, which was first published in 2001. The Distinguished Achievement Awards were added a decade later in 2011 and the Hall of Fame (originally called Thinkers50 Emeritus) and Radar list followed in 2015 and 2016, respectively. Each has its own history and process.

We encourage public nominations to all four lists – although they are not simple popularity contests.

The Thinkers50 Ranking: Public participation is a major element in the Ranking process. Between March and August of Thinkers50 years (odd-numbered years), the world’s managers and members of the public are invited to nominate thinkers for inclusion in the Ranking via the forms posted on our website at those times.

We try to make this process as inclusive as possible and encourage anyone to contact us through our nominations page on Thinkers50.com.

We also actively canvas nominations from within the thought-leadership industry – professional networks, business publishers, business school faculty, and the wider Thinkers50 community, which includes past and present members of the Ranking, all former short-listed nominees for the Distinguished Achievement Awards members of all the Thinkers50 Radar classes and of course, all those included in the Hall of Fame.

Once the nominations have closed, the final Ranking uses a proprietary methodology for evaluating management thinking. Thinkers50 founders Stuart Crainer and Des Dearlove lead the process, with input and review from an advisory panel. The methodology is organized by two broad concepts: viability – the quality and relevance of ideas; and visibility – the impact of ideas in the world. We quantify these concepts using 10 criteria.

The criteria are evaluated on a weighted basis taking account of the thinker’s performance over the long term, as well as over the last two years (since the last Ranking).

How do we gauge the impact ideas have on those who embrace and implement them? Assessing impact is one of the hardest challenges. But we look for clear evidence that individuals and organisations have used a thinker’s ideas in the real world. For instance: Michael Porter’s Five Forces Framework is taught to every MBA student; Chan W Kim and Renee Mauborgne’s Blue Ocean Strategy has sold over four million copies and has been used by companies, schools and governments around the world; Roger Martin’s strategic thinking was implemented with AJ Lafley when he was CEO at Procter & Gamble and helped reinvent the company. Alex Osterwalder and Yves Pigneur’s Business Model Canvas has been downloaded more than five million times.

As with the Ranking, we actively canvas nominations from within the thought-leadership industry and the wider Thinkers50 community. We have found this inclusive process to be vital in staying current with global management thinking. Again, we try to make this process as inclusive as possible and encourage anyone to contact us through our nominations page on Thinkers50.com.

Unlike the Rankings, the Thinkers50 Awards are not assessed using the 10 criteria. Instead, we ask people to specify which of the Award categories they wish to nominate their selection for. The precise categories change over time, reflecting the changing world of business and management. For 2021, there are 12 categories:

The eight strongest nominees in each category are identified through a combination of research (reviewing their recent work with a focus on the two years since the last set of Awards) and consultation with our advisory panel of distinguished experts drawn from the thought-leadership industry.

Up until 2015, we published the names of the expert panel, but to avoid unfair lobbying by nominees, we now keep the panel members anonymous, and regularly change the line-up.

The short-lists of eight nominees in each category are announced at the end of July. In October, a separate round of consultation with the advisory panel members determines the final decision on who wins the Award. Any panel member with a conflict of interest is required to declare it (for example, a publisher who published a nominee’s book) and to withdraw from the process in the affected category.

Thinkers50 Radar: the list of 30 up-and-coming thinkers to watch in the coming year is deliberately and unapologetically eclectic. We cast our net wide to make it as global and diverse as possible. These are the new voices of management thinking and they generate a lot of interest.

The Radar list is our opportunity to influence the direction of travel in the world of management thinking. Some people have told us that proactively increasing diversity is difficult because it risks diluting quality: at Thinkers50, we take the exact opposite view. We believe that increasing diversity is essential to elevate the quality of ideas because it widens the spectrum.

The final decision on the Radar list is made by the Thinkers50 founders in consultation with the advisory panel.

Thinkers50 Hall of Fame: Last but by no means least, is how we select people to be inducted into the Hall of Fame. This is the most respected and prestigious recognition Thinkers50 can bestow on a thinker. The Hall of Fame honours the outstanding contributions of people like CK Prahalad, Rosabeth Moss-Kanter, Michael Porter, and Clay Christensen.

Induction into the Hall of Fame is decided by Thinkers50 founders Des Dearlove and Stuart Crainer in consultation with the advisory panel.

As well as the contribution of their ideas, we try to be very respectful about the timing. Once in the Hall of Fame, thinkers are no longer eligible for the Ranking, although they can still be short-listed for an Award.

Through the Hall of Fame, we also try to posthumously promote the work of individuals such as Mary Parker Follett and the African American business thinker Charles Clinton Spaulding, who may not be as well-known as they deserve to be.

We have worked hard to make all four Thinkers50 lists as open and transparent as possible, and we not only welcome but positively seek out the diversity of thought that comes from seeing the world from multiple perspectives and backgrounds. 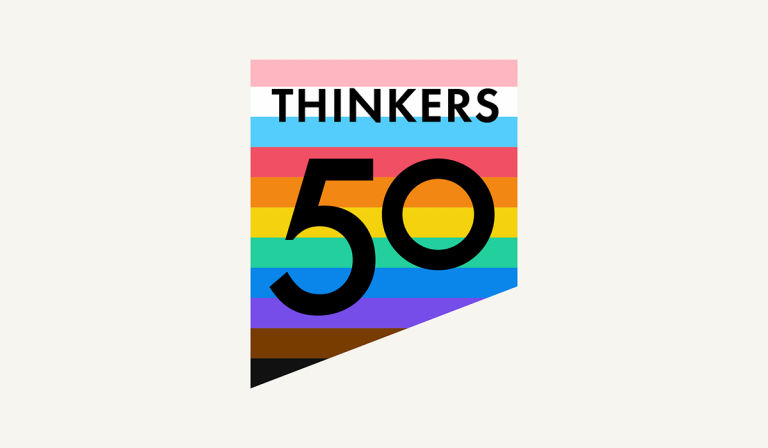 PrevShifting Sands: Turn Uncertainty Into Action or Lose Relevance
Thinkers50 Curated LinkedIn Live with Tiffani Bova | The Experience EquationNext
PrevPrevious
NextNext
We use cookies to ensure you get the best experience on our website and continuing implies your consent - Read our full cookie policy Okay, don’t show me again
We Use Cookies...