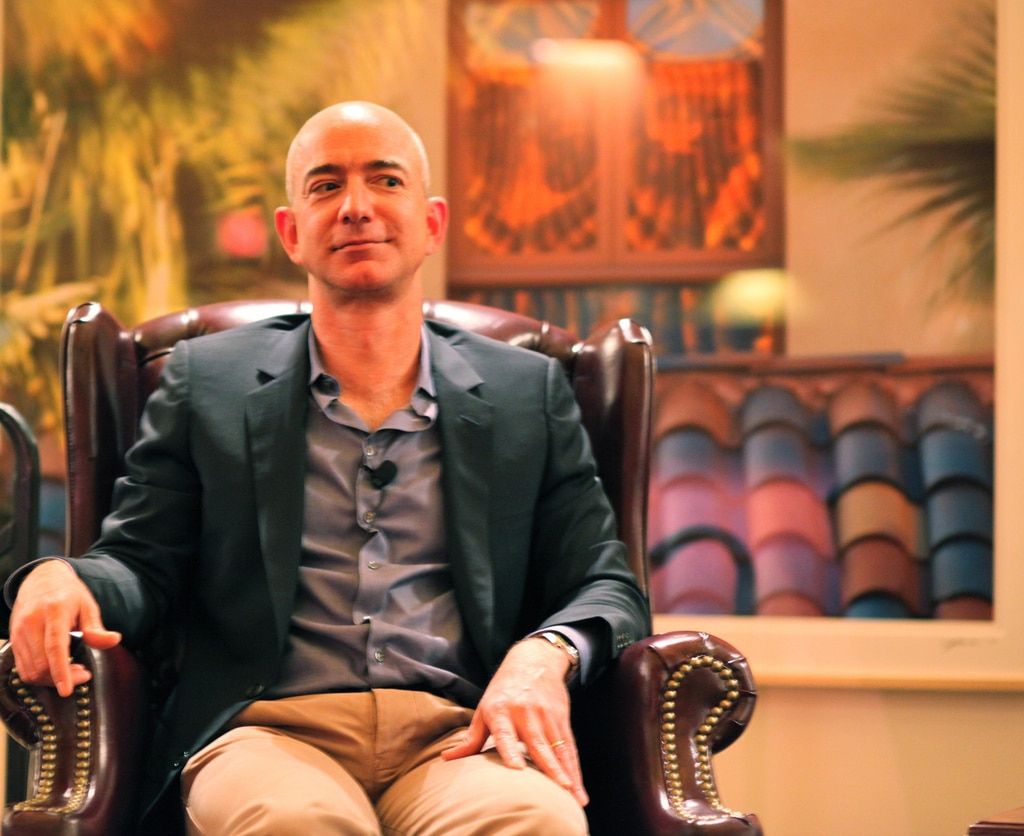 Amazon founder Jeff Bezos recently became the richest person in the world, with a net worth of $150 billion. What’s the secret of his success? Every day he asks one simple question: “Are we a Day 1 or Day 2 Company?”

A Day 1 Company makes the decision that every day will be a new day where experimenting, inventing and innovating is the norm. Day 1 companies are obsessed with their customers and with not becoming a prisoner to process. They embrace new trends and weak signals early to stay ahead of the curve and practice high speed decision making, where 80 percent confidence is enough to act. In a VUCA world (volatile, uncertain, complex, and ambiguous), waiting for 100 percent confidence is simply too slow.

A Day 1 Company removes proxies that kill innovation, such as bureaucracy, waste, and outdated attitudes and practices. It has the spirit and agility of a startup whatever its history or size. General Electric calls itself a 125-year-old startup for a reason.

A Day 1 Company embraces intelligent failure. In uncertain environments, stop worrying about the rate of failure, because you can afford a lot of failures if they’re cheap. As the saying goes, “Fail fast, fail cheap, and move on.”

A Day 1 Company adopts a “learn-it-all” culture instead of a “know-it-all” culture and practices 4C leadership (creating, collaborating, changing, and challenging). And it always needs to be in a state of perpetual beta optimizing the present, while creating new growth engines and business models for the future.

A Day 1 Company has a CEO of tomorrow rather than a CEO of yesterday, always disrupting the status quo and anticipating change before a crisis forces it to change. Tesla, Airbnb, UpTake Technologies, and WeWork are all Day 1 Companies.

What does a Day 2 Company look like? “Day 2 is stasis. Followed by irrelevance. Followed by excruciating, painful decline. Followed by death. And that is why Amazon is always Day 1,” writes Bezos.

A Day 2 Company is the opposite of Day 1. The mindset is “business as usual,” and the way of thinking is Industrial Age and 2C leadership (command and control). A Day 2 Company is still obsessed with efficiency before innovation, hierarchy before empowerment, and status quo before change.

When you walk into a Day 2 Company, you see an SEP culture (“somebody else’s problem”). It’s endemic in most Day 2 Companies and is the opposite of Day 1. You know the characters: blame throwers, energy suckers, silent assassins, and misery monsters that drag the whole team down. A Day 2 culture means avoidance: excuses, inertia, and lazy back covering. Like a disease that’s airborne, SEP can contaminate a team, a company, and even you.

Are you a Day 1 or Day 2 Company? Now is not the time to preserve the status quo. It’s time for action: Build a clear vision of the future, scale rapidly, and never stop learning.

Terence Mauri is the author of a new book, The Leader’s Mindset: How To Win In The Age of Disruption