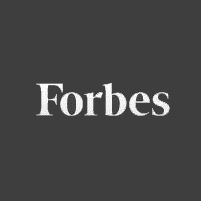 Every two years since 2001, Thinkers50 has published their ranking of the world’s top 50 management and leadership thinkers. I’ve watched the popularity of this ranking grow over the last few years, and today being nominated for a Thinkers50 award is largely considered akin to being nominated for an “Oscar” in management and leadership thinking. Those recognized previously have included Peter Drucker, Michael Porter, Bill Gates, Steve Jobs, Tom Peters, Richard Branson, Clayton Christensen and other esteemed thinkers. Just today, Thinkers50 announced their shortlist for the 2013 awards. In todays column I’ll take a peek inside Thinkers50 which includes an interview with one of its founders Stuart Crainer.

While I’m honored to have made the shortlist in the leadership category, I must admit to not being overly impressed by most lists of the top this or that. By their very nature any list is exclusive, and I’ve yet to review one that isn’t subjective (at least at some level). The Thinkers50 is no exception to what I’ve just espoused. While they do publish a methodology (see interview below), which includes a public voting component as well as filtering for influence, contribution, and originality of thought, there are still subjective considerations that nobody outside of the Thinkers50 organization has visibility to. These obvious disclaimers aside, I believe the Thinkers50 to be the gold standard of credibility and accomplishment in the field of leadership and management.

Following are those shortlisted in the Strategy, Leadership and Innovation categories for the 2013 Thinkers50 awards. The full list of categories can be found here. Winners will be announced in London on November 11th, at the Thinkers50 awards gala:

When I asked Stuart Crainer, one of the co-founders of Thinkers50 about the organization here’s what he shared with me:

Myatt: Why was Thinkers50 founded, and what do you hope the organization evolves into over time?

Crainer: The Thinkers50 was the brainchild of Des Dearlove and I. We came up with the idea over a pizza in 2000. Basically, we believe that ideas have the power to change the world. That’s what inspired us to create the Thinkers50. When it was launched in 2001, it was the first-ever global ranking of management thinkers. There have been a few copy cat rankings but ours is the best known. It is published every two years and to the ranking we have now added a number of awards recognizing thinkers in areas such as strategy and leadership. Our objective is to scan, rank and share management ideas. We are continually developing new ways to share the best thinking. The Thinkers50 iPad Apps are a good example of that, and the Thinkers50 continues to introduce new idea-sharing events and technologies.

The ranking itself has also evolved. In the early days, it included famous business leaders such as Steve Jobs and Richard Branson, as well as Nobel Prize-winning economists. In recent years, we have been stricter about the criteria with candidates expected to have a clearly articulated theory or philosophy of management, usually in the form of a book. We now have affiliates in China, India and Turkey so plan to carry on championing ideas and helping people learn from the latest thinking wherever it might originate.

Myatt: Do we really need any more lists? What makes the Thinkers50 list different from other forms of industry recognition?

Crainer: It is open and independent. People can vote or nominate their thinker of choice. It might be a professor at Harvard Business School or an inspirational consultant, coach, or author. We examine the ideas of all who are nominated and voted for.

Myatt: How are those awarded recognition evaluated against their peers, and how is selection determined?

Crainer: The Thinkers50 ranking is based on a combination of voting at the Thinkers50 website and input from a team of advisors led by Des and I. We have 10 established criteria by which thinkers are evaluated:

Criteria 1 – 5 of the criteria are based on how the thinker has performed over the last two years (since the last ranking).

Criteria 6 – 10 are evaluated based on the thinker’s performance over the long term (the last 20 years):

Myatt: Is there a social purpose above and beyond recognizing leadership and management thinkers?

Crainer: The Thinkers50 champions management. Though it is often criticized, misunderstood and maligned, management can be a force for good in the world. Look at CK Prahalad’s work around the Bottom of the Pyramid. Look at companies using the balanced scorecard throughout the world. Better management creates better performance which leads to growth and wealth. The great thing about management is that it is timeless and universal. It took management to tend the Hanging Gardens of Babylon. It takes management to run any organization.

Myatt: What would you like Forbes readers to know about Thinkers50?

Crainer: The new ranking and awards are announced on 11 November. More important than the Thinkers50 is the importance of great management to the world and the future of the world. 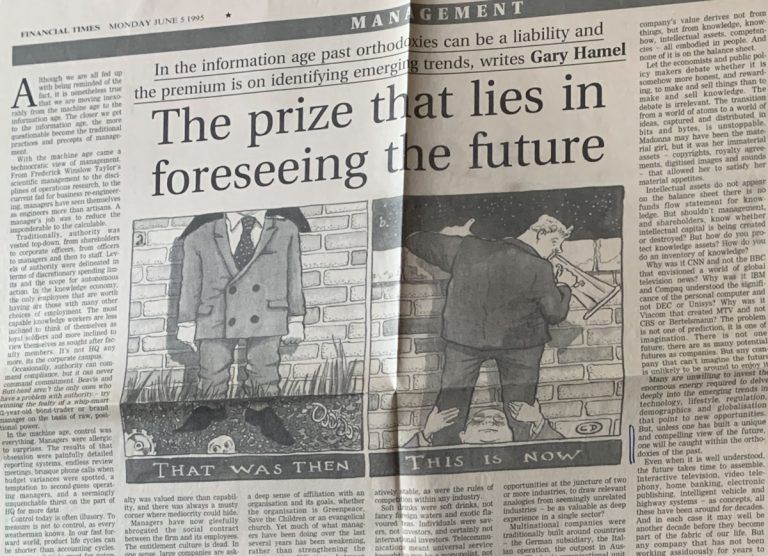 PrevStew Friedman Interview
Stay the Course on Investing In ChinaNext
PrevPrevious
NextNext
We use cookies to ensure you get the best experience on our website. By clicking “Accept”, you consent to the use of ALL the cookies. Read More Settings Accept All Reject
We Use Cookies...