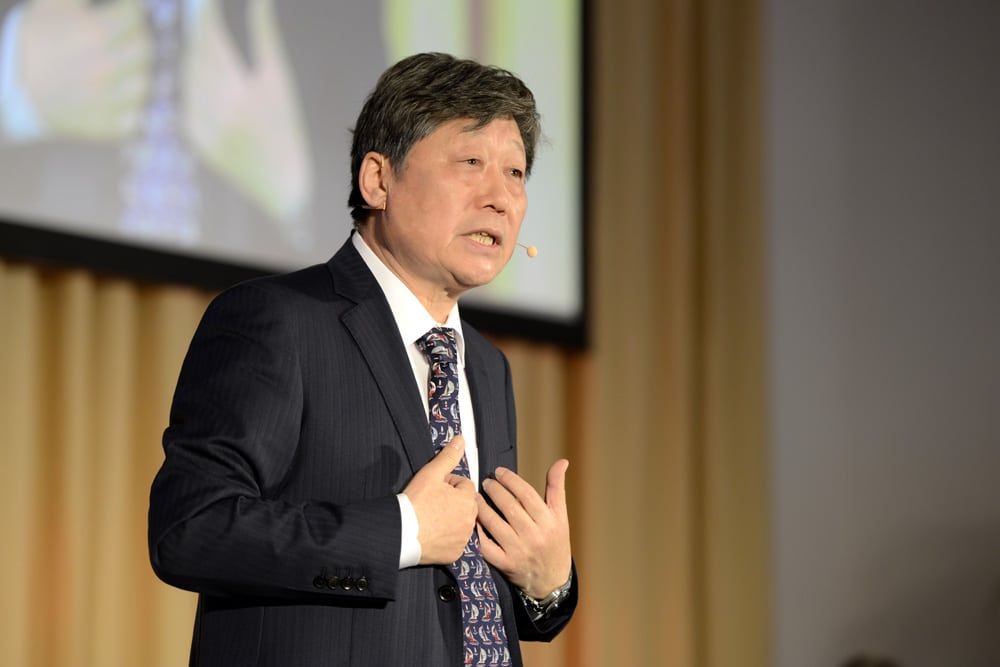 Zhang Ruimin was born in Qingdao in January 1949. During the Cultural Revolution he was a ‘laosanjie’ – a student who graduated during the particularly turbulent late sixties period. He continued in his father’s shoes, working as a manual worker. He then served as team leader, workshop director, director, and vice-manager of Qingdao Home Appliances Company under the Second Bureau of Light Industry. In December 1984, he joined Qingdao Daily Appliance Plant– the predecessor of today's Haier Group, where he served as Plant Director.

The main reasons why I had to come to Haier were that I was . . .