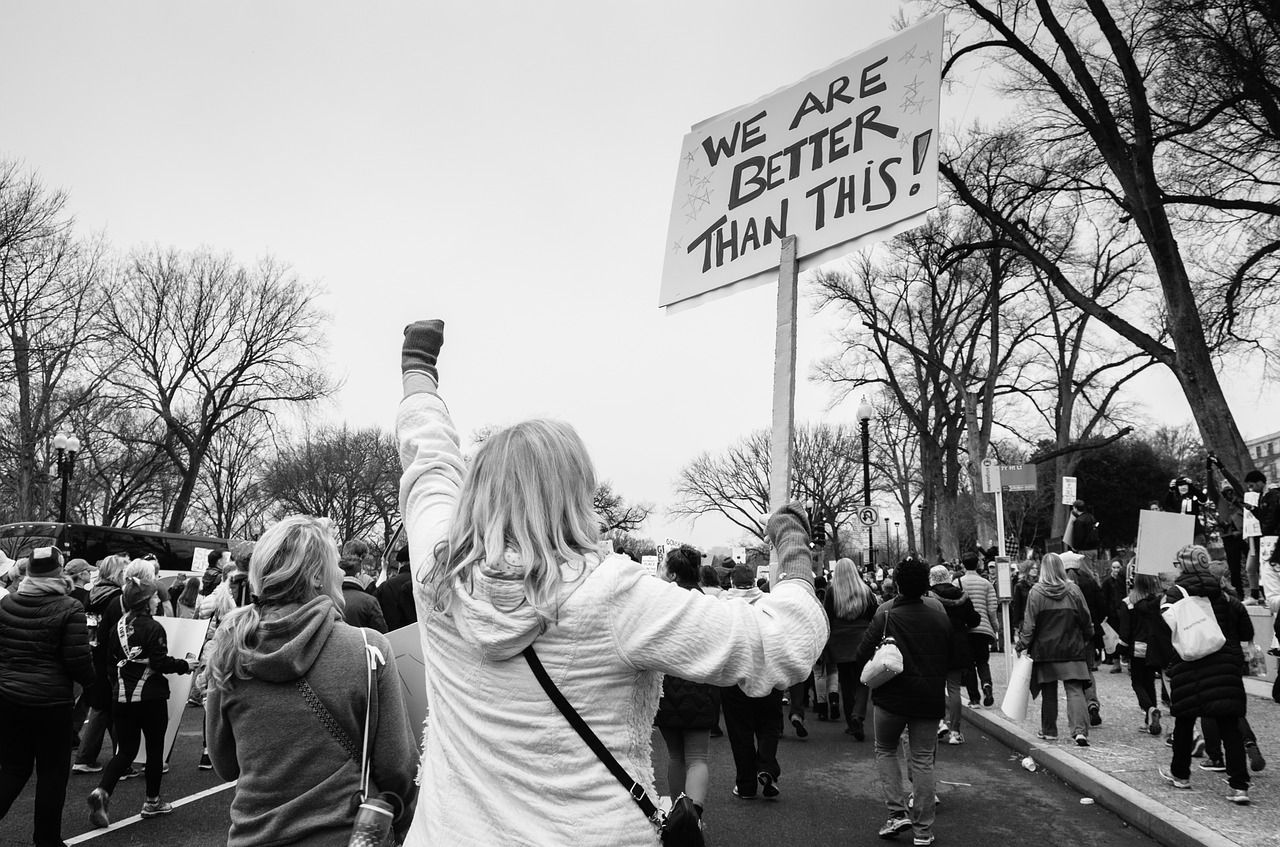 The Changing Nature Of Change

Look outside and test the temperature. Financial austerity lingers after the most major global economic crisis since World War II; shock political outcomes have created Brexit and a Trump presidency; there are 2.6 billion smartphone users, and 6.1bn (80 per cent of the world’s population) predicted to have them by 2020; 65 million refugees are fleeing from their strife torn homelands, an increase from 19.2 million in 2005; and acts of brutal terrorism have put fear onto the beaches of Egypt and into the heart of cities as far apart as Beirut, Baghdad, Istanbul, London, Manchester . . .