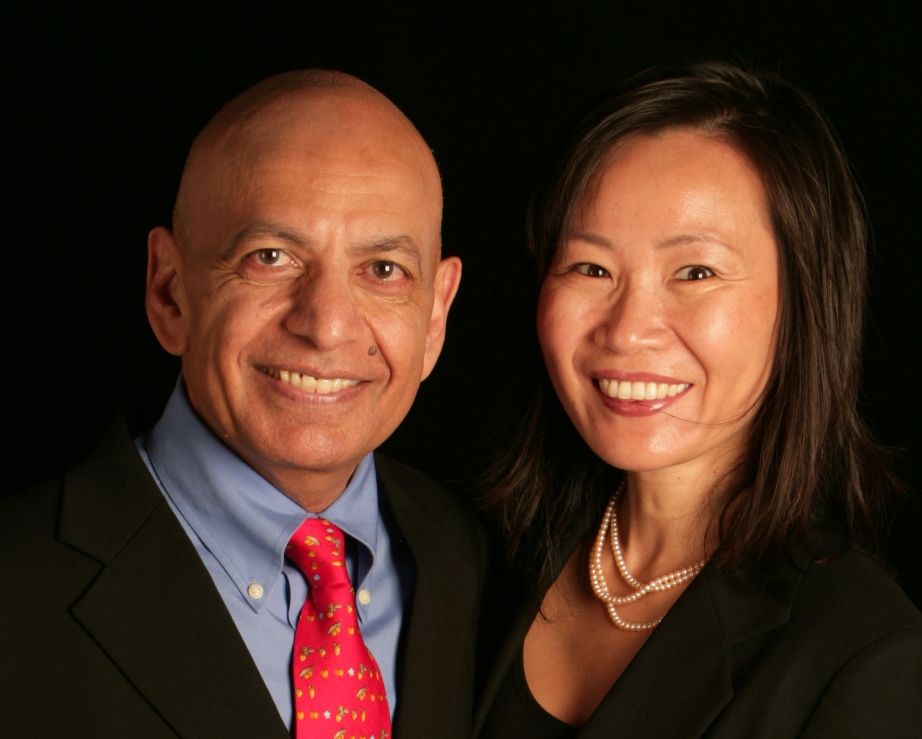 The rising tide of economic nationalism has caused many observers to announce that globalization is not just in retreat, but near death. To be sure, the Brexit vote and the election of Donald Trump (as well as the popularity of various far-right European politicians) raise important questions about the future of free trade. But the future health of the multinational corporation is not in doubt.  The outlook is good – but MNCs will need to adapt to some new realities.

First, let’s put to rest the idea that globalization is on life support. By every important measure other than trade in goods, it’s thriving. And the ongoing decline in merchandise trade long predates any changes in political sentiment.

It began soon after the global financial crisis of 2008. According to World Bank data, merchandise trade grew from 16% of global GDP in 1990 to 26% by 2008. Since then, it has been in steady decline and now stands at a little over 21% of global GDP.

Political headwinds have almost nothing to do with the inability of merchandise trade to keep up with growth in world GDP. The actual culprits include the end of the commodities boom, rising costs in China, much slower growth in the major importing economies, ever-greater automation, and — as a result of the growing imperative for customer responsiveness — a push for shorter supply chains.

Many of these factors will become even more salient in the coming years. That fact – as well as the growing political clamor for local manufacturing – suggests that merchandise trade will be an even smaller driver of global integration in 2025 than it is today.

Trade in services has grown steadily from 4.0% of world GDP in 1990 to 6.7% today. Similarly, at 33.6% of world GDP, global stock of FDI is higher today than it has ever been. And, according to McKinsey & Company, cross-border data flows today are more than 20 times what they were in 2005. In short, when looked at through that broader lens, global economic integration is alive and well. Its structure, however, is morphing. It was once led by trade; it’s now led by investment. President Trump’s call to Toyota to produce more within the U.S., rather than import more from elsewhere, is emblematic. Such calls will only gather steam.

The strategic implications for multinational corporations – be they Western, like GE and Siemens, or Asian, like Huawei and the Tata Group — are clear. They need to double down on localizing their operations in every major market. The design and specifications of products may remain largely standardized (think of MRI machines and smartphones) or may not (think of entertainment and food). Regardless, the actual production of goods and services will need to become more local.

Political leaders are almost always willing to let market forces dictate how global or local the design and features of products and services are. However, they do care whether a company brings investment and creates jobs. They care whether foreign companies become contributing citizens of their country, instead of operating as tourists.

An obvious caveat to the case for deeper localization is that the market must be large enough to enable efficient scale operations. While this is be generally true of larger economies such as China, India, or Brazil, it may not be the case for, say, Saudi Arabia or Thailand. In the latter case, MNCs would be better off thinking in terms of regional localization.

Deeper localization can yield important additional benefits for MNCs. By reducing dependence on currency fluctuations, it should increase resilience. It should also enable the company to hire better local talent and strengthen its relationship with local governments. Both factors should enhance the company’s competitiveness vis-à-vis local champions.

In his 2016 commencement speech at NYU, GE’s CEO Jeff Immelt hit the nail on the head when he noted that the company’s global future rests on a drive to deepen localization. This does not mean that GE needs to reinvent its digital strategy for every market. It does mean, however, that GE must invest and produce domestically more than it currently does within every major market. Every large company should be thinking along similar lines.

Anil K. Gupta is the Michael D. Dingman Chair in Strategy, Globalization, and Entrepreneurship at the Smith School of Business, The University of Maryland. Haiyan Wang is Managing Partner, China India Institute. They are the coauthors of The Quest for Global Dominance, Getting China and India Right, and The Silk Road Rediscovered.

PrevLight Bulb Man
Why introverts should put on a game face to effectively leadNext
PrevPrevious
NextNext
We use cookies to ensure you get the best experience on our website and continuing implies your consent - Read our full cookie policy Okay, don’t show me again
We Use Cookies...