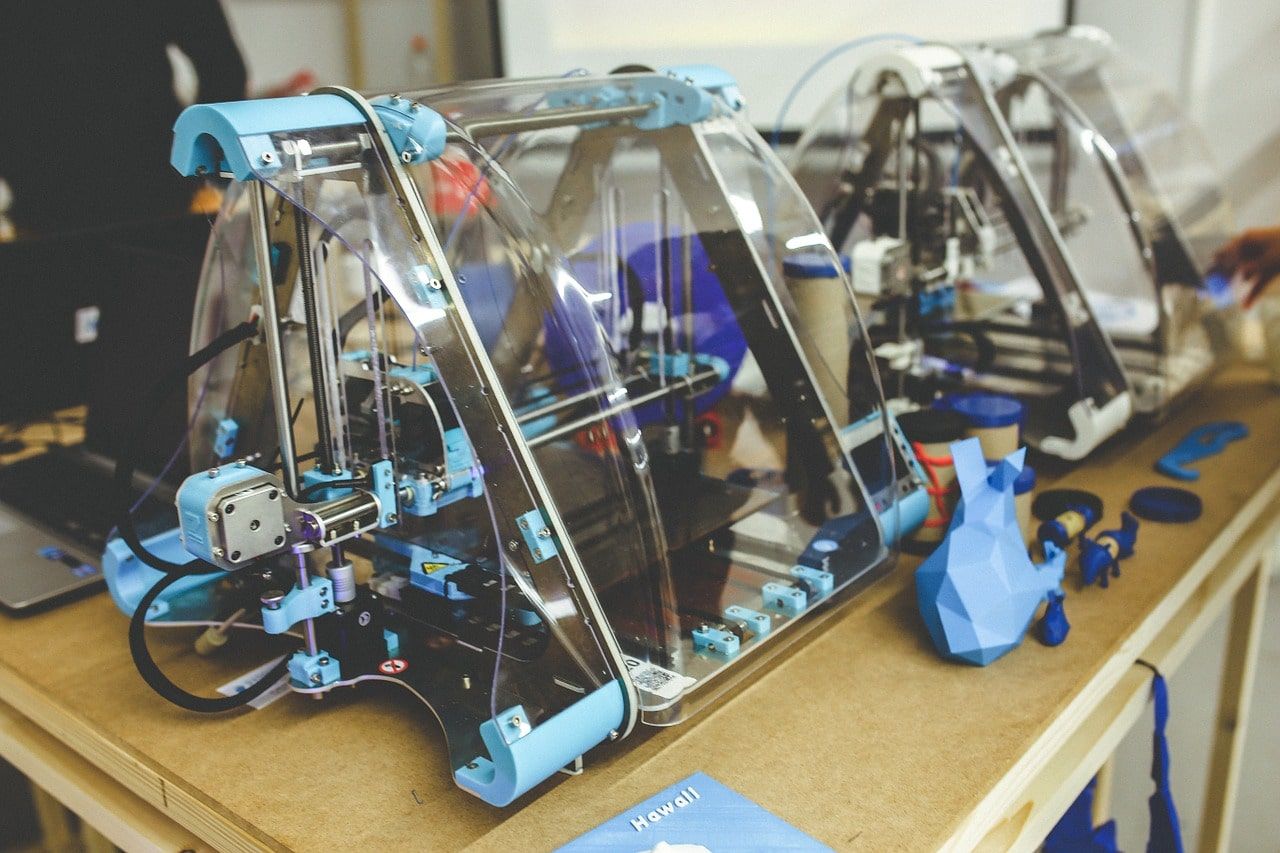 In Praise Of Additives

In the late 1980s, Motorola faced a major threat to its fast-growing cell phone business. Rivals were developing digital technology to replace the existing analog standard. Internal debate raged. Should Motorola keep its focus on analog, or switch over to digital? Build off its core competence, or play from weakness? Could both technologies exist side by side? Or would only one survive?

Engineers at the company came down squarely on the side of analog. Digital, they pointed out, was simply inferior to analog as a medium for storing and transmitting audio. After all, it stripped away 60 per cent . . .