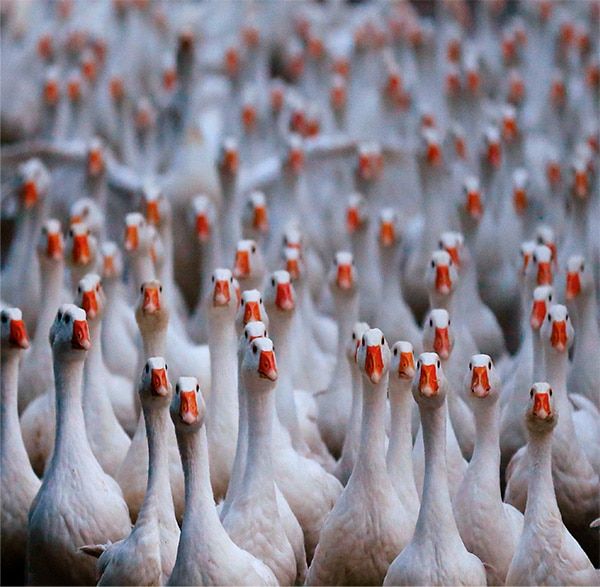 Organizing Mr. Sloan: The creation of the modern organization

At every stage in human evolution, from the Greeks and Romans to modern-day CEOs, people have considered the best ways to organize themselves. Some have been more successful than others. For example, at their peak, the Incas controlled six million people spread over a huge area covering parts of modern Peru, Ecuador, Chile, Bolivia and Argentina. They spoke many different languages and dialects. How to manage them and their lands was a little bit more problematical than contemplating how to manage a distant subsidiary.

The Incas had the advantage that force was one possibility. But, interestingly, their more peaceful . . .

← Top Blog: How Women Drive Innovation and Growth Why Innovation Culture is the Only Sustainable Competitive Advantage →