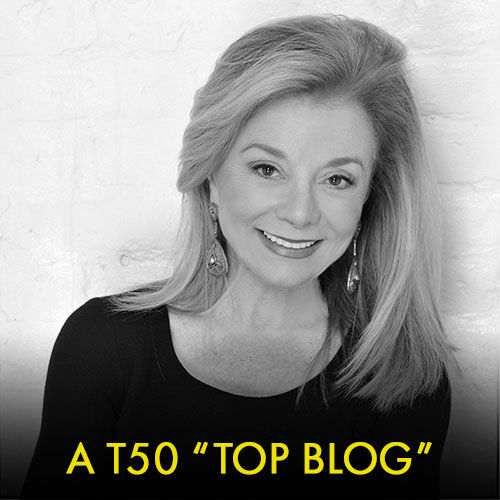 Women represent a growth market more than twice as big as China and India combined. They control $20 trillion in global consumer spending, own or operate between 25-33% of all private businesses, and earn an estimated $13 trillion. This "power of the purse" is growing rapidly; expectations are that it will swell to $18 trillion by 2014. For companies that figure out what women want, the future looks rosy indeed.

But CTI research reveals that, while most companies target women as end-users, few effectively leverage the talent most likely to know what these end-users want and need . . .

← Taking a Portfolio View of Innovation Organizing Mr. Sloan: The creation of the modern organization →