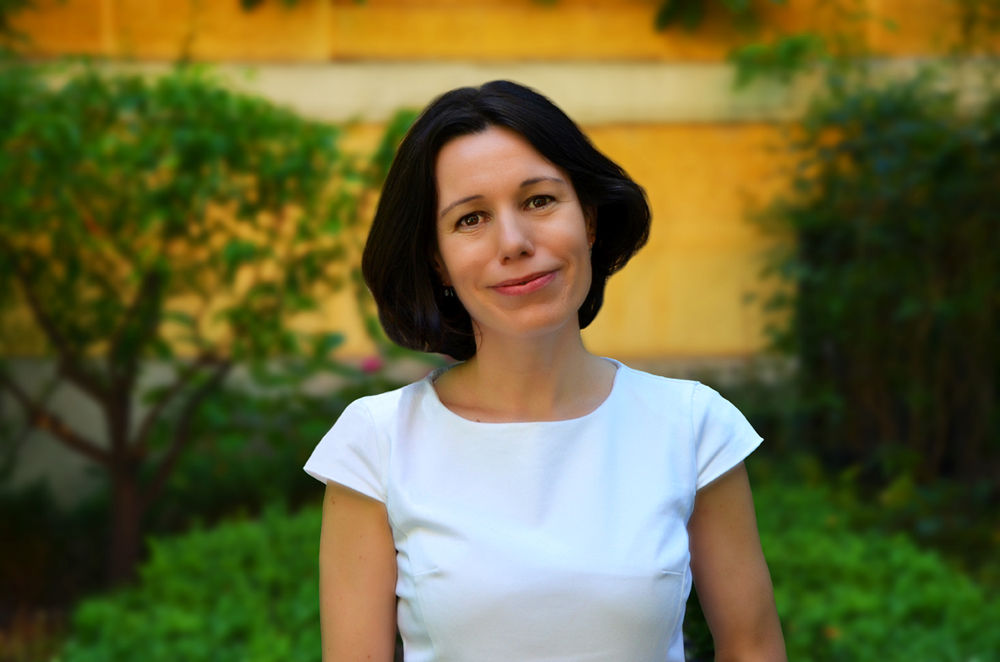 ARE COMPANIES MAKING THE MOST OF MOOCS?

The term massive open online course (MOOC) was coined in 2008 by Dave Cormier of the University of Prince Edward Island to describe a course, Connectivism and Connective Knowledge (CCK08), that was taken by a small number of paying students but also available to several thousand members of the general public, online and for free. The term has since been adopted to describe the education phenomenon of open access educational courses offered online, via the web, to unlimited participants, for little or no cost.