Removing one stupidity at a time 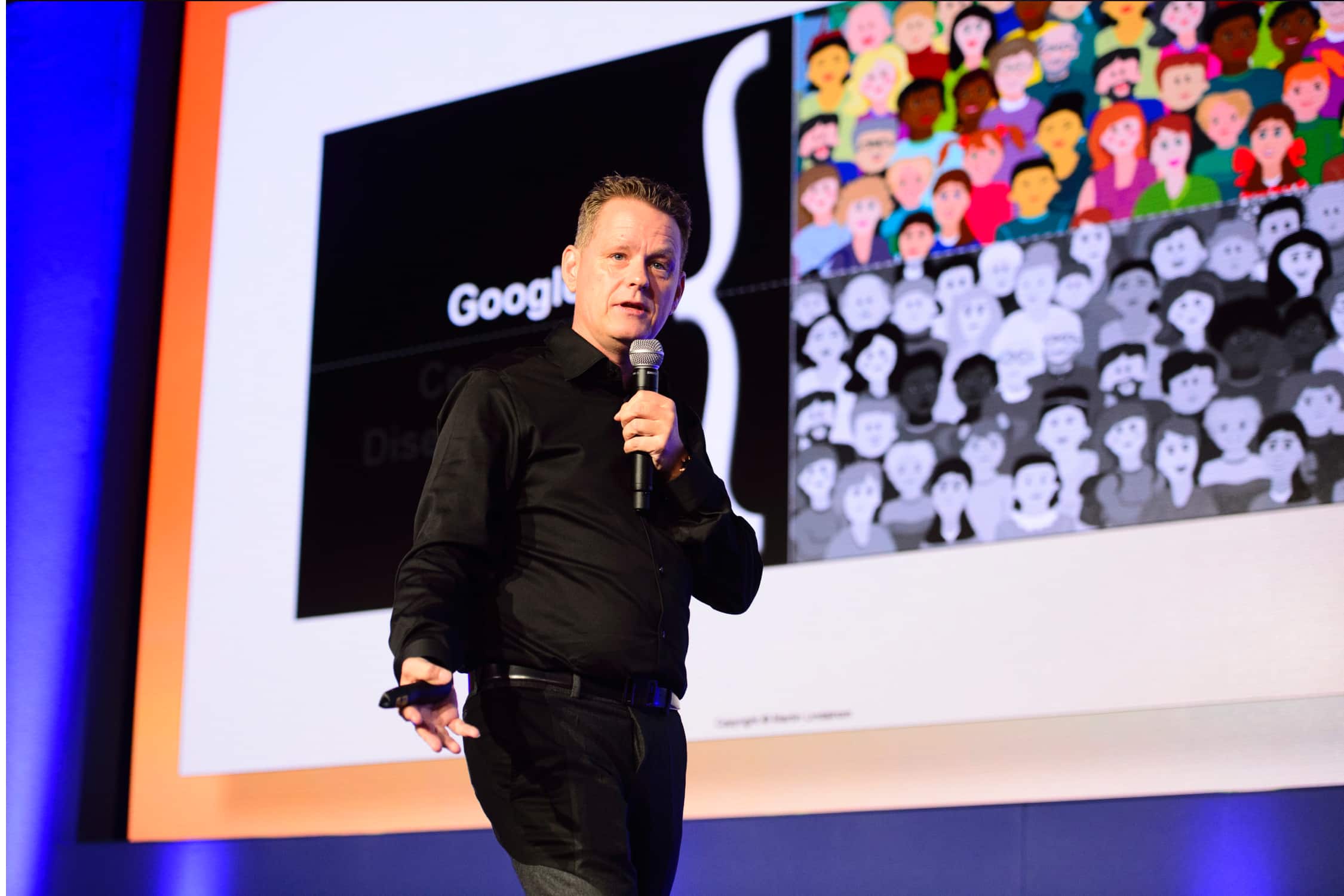 Inside a 1,000-person call center, I listened to the buzz of employees answering thousands of incoming calls. Maersk, the world’s largest shipping company, occupying a whopping 21 percent of all global trade, had asked me to explore why their NPS seemed to be in freefall, so I launched a thorough investigation into every customer touch point: forms, calls, pickup, delivery. With nearly 12 million containers shipped every year, there’s a lot of opportunity for things to go badly wrong.

Pouring through thousands of complaints, I was surprised to notice that the call center labeled every single one of them “force majeure.” We know the term from disasters, earthquakes, and this past year’s pandemic. But surely not every shipment-gone-wrong could be the result of force majeure.

We made a striking discovery. If call center staff pushed the force majeure button, they’d be required to fill out a single-page form. Resist this temptation, and they’d be faced with three more pages. With call center KPI measured by time-spent-per-customer, not by customer satisfaction, that “force majeure” button was irresistible.

Common sense is in an almost universal crisis, most often as a side product of bureaucracy. For our purposes, I define common sense as seeing things as they are and doing things as they ought to be done. Or, stated in another way: for the representatives of an organization to treat consumers and employees as they would expect to be treated.

The larger the organization, the less common sense. Why the difference between big organizations and startups? The answer may surprise you. It’s all about empathy. When I say “empathy,” I refer to the ability to place ourselves in the shoes of another person. Not only to see the world through their eyes, but also to feel their situation. Some years ago, several Stanford undergraduates made the mistake of sharing a photo of themselves smoking weed. Their embarrassment led them to realize: there are millions of people just like us who wish they could delete their embarrassing photos from social media. Their empathy led them to found Snapchat, which now has a market cap of $80 billion.

Throughout our extensive research, we’ve observed a direct correlation between common sense and empathy. The better a company is at relating to their customers’ feelings, the more empathy the company possesses. But as companies grow larger, they begin to employ lawyers, set up compliance functions, and let bureaucracy and red tape take over. The result? They lose touch with the customer.

In the “good old days,” business was measured on “profit” and “customer satisfaction.” Yet as a company grew and sought a public listing, their focus tended to shift. With requirements from Wall Street to supply quarterly revenue announcements, which in turn required updates from each department, KPIs gradually came to dictate the focus. Operations would be measured on cost, sales on volume, trade on revenue … and, as with Maersk, customer service came to be measured on the basis of time. Meanwhile, departments drifted away from each other. Along with common sense, customer focus dwindled.

As tempting as it might be to believe the shareholder is boss, the truth is that your customer will always be CEO. Maersk, along with thousands of other companies, has often neglected this fact. In order for Maersk to get back on course, thousands of employees across the world were asked to spend one-on-one time with their customers, removing friction-points, realigning every KPI around the customer, and reinstalling common sense. It paid off. Within a year, this 80,000-person-strong organization witnessed a historic turnaround of its NPS. Suddenly, customers sensed that Maersk understood them — and employees felt their jobs had a purpose. In hindsight, what’s striking is that PowerPoints and spreadsheets didn’t convince the organization that change was needed. What worked was the reintroduction of empathy. When staff shared their customers’ pain and joy, they began to see the world through their customers’ eyes, to remove one stupidity at a time, and bring to their jobs a quality that had been missing for decades — common sense.

Martin Lindstrom is the author of several New York Times bestselling books that have sold millions of copies and been translated into 60 languages. TIME magazine recognized him as one of the world’s most influential people, and in 2020 Thinkers50 named him the #20 management thinker in the world. Lindstrom’s latest book, The Ministry of Common Sense: How to eliminate bureaucratic red tape, bad excuses, and corporate BS, is due out on January 21, 2021. For more, visit: MartinLindstrom.com/CommonSense 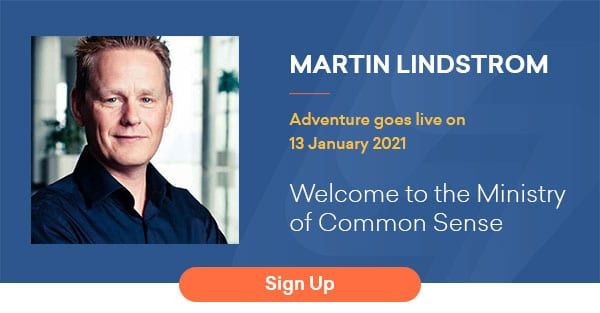 On 13 January, Martin Lindstrom presents “Welcome to the Ministry of Common Sense” with the Insight to Impact series. Learn to reinstall common sense into your organization and register for the free presentation

PrevChanging How We Change: A practical guide to leading virtual transformation beyond the crisis
Back2Better Webinar: Creating a Growth Mindset Culture with Heidi GrantNext
PrevPrevious
NextNext
We use cookies to ensure you get the best experience on our website and continuing implies your consent - Read our full cookie policy Okay, don’t show me again
We Use Cookies...