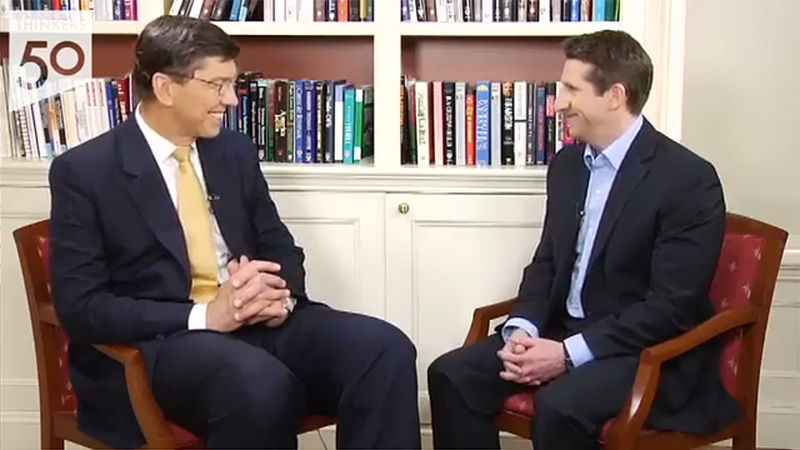 The Thinkers50 Hall of Fame honours the legacy of an elite group of thinkers whose work has had a profound and lasting influence on the world of management. The new inductees are being announced by Thinkers50 co-founder Stuart Crainer at Haier’s annual forum which this year is held in Shanghai.

The Harvard Business School professor has been named as the world’s leading management thinker on two occasions by Thinkers50 (2011 and 2013). Originator of the innovator’s dilemma and co-author of The Prosperity Paradox. 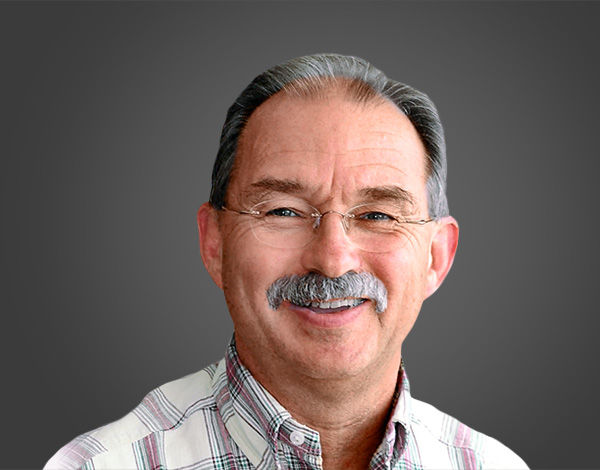 New York-born professor at IMD in Switzerland. Previously president and dean of the China Europe International Business School in Shanghai. Co-author of Virtuoso Teams, The Idea Hunter, and Reinventing Giants. 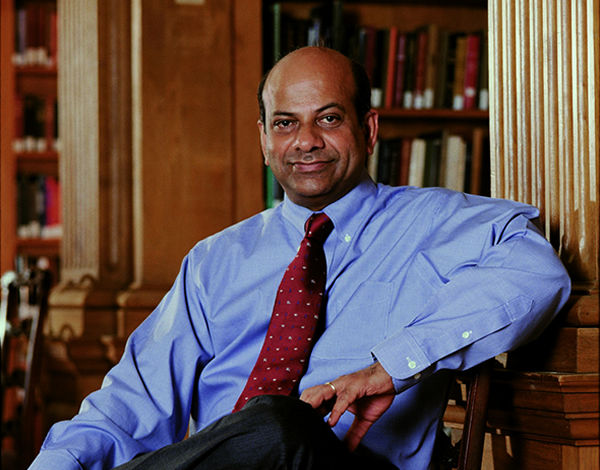 Professor at the Tuck School of Business at Dartmouth College. Born in India, he is known for his work in the field of innovation. Co-author of Reverse Innovation, The Three Box Solution and Ten Rules for Strategic Innovators.

German founder and honorary chairman of Simon-Kucher & Partners. Author of more than 35 books including Hidden Champions, Power Pricing, Manage for Profit and Hidden Champions of the 21st Century.

Canadian visionary on emerging technology. Co-author of The Digital Economy, The Blockchain Revolution, Wikinomics and Digital Capital. Co-founder of the Blockchain Research Institute.

Bain consultant best known for his work on growth. Author of Profit from the Core, Beyond the Core and The Founder’s Mentality.

“To be inducted into the Thinkers50 Hall of Fame someone must have had a long-term impact on the way people think about and practice management,” explains Thinkers50’s Stuart Crainer. “These six thinkers have all made a profound contribution to how we understand management and how it is practiced globally.”

Zhang Ruimin, CEO of the Haier Corporation, says: “It is a great pleasure and honour for Haier to host the Thinkers50 Management Hall of Fame. I am hugely influenced by many of the thinkers in the Hall of Fame. The new six new inductees are worthy additions to this pantheon of great management thinkers.”

The Thinkers50 Management Hall of Fame

PrevWhen you make positive choices, positive results happen!
An Act of Courage?Next
PrevPrevious
NextNext
We use cookies to ensure you get the best experience on our website and continuing implies your consent - Read our full cookie policy Okay, don’t show me again
We Use Cookies...