Welcome to the Corporate Village 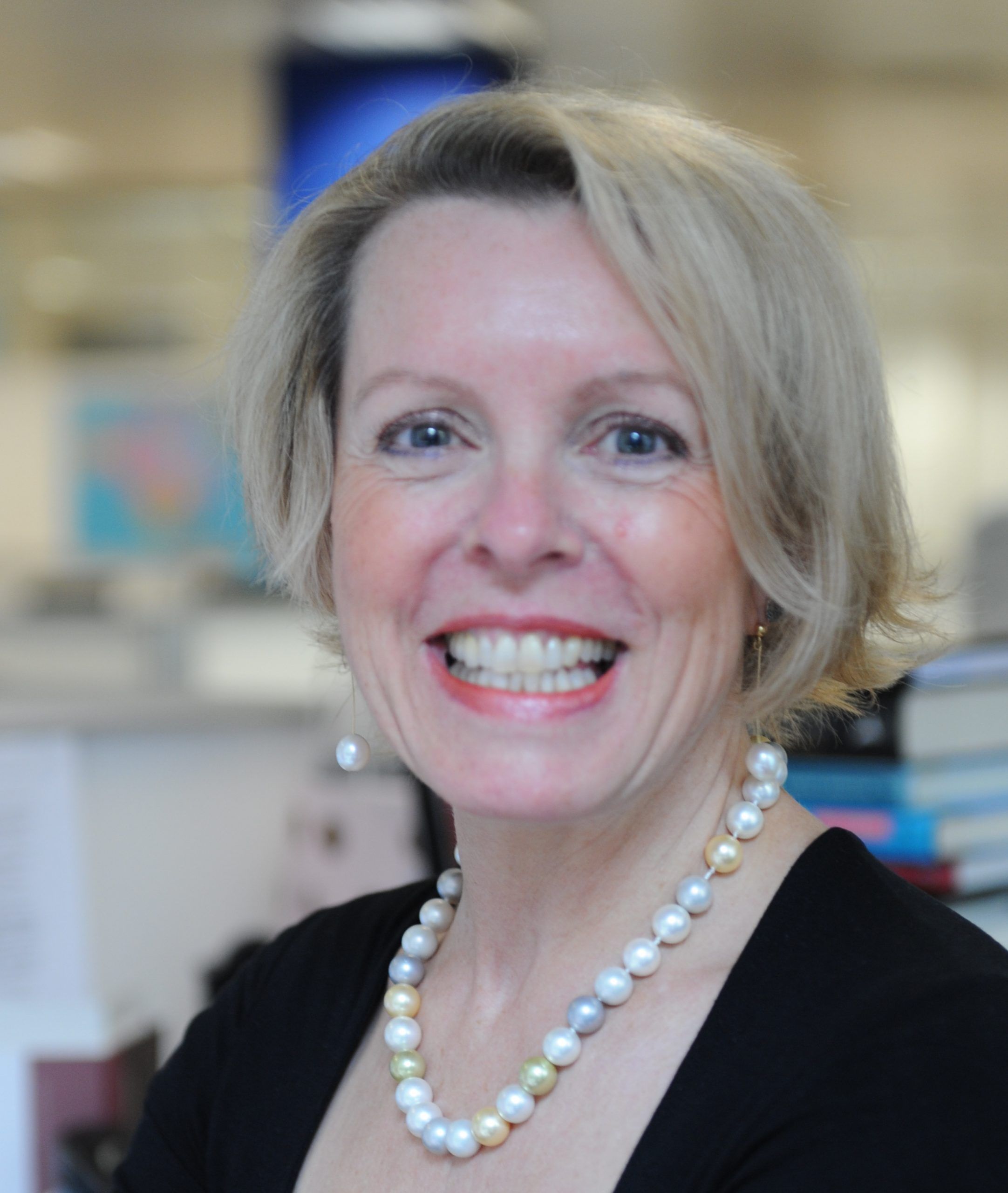 The problem with strategy execution today lies at the top—not with the workers or with middle managers – but with the Village at the top of the organization inhabited by 100 executives.

How do you become a member of the top 100 Village? You have to run a large part of the business. It may be a geographic area, a function, or a business unit. For example, you could be the global head of marketing, the general manager for India, or the CEO of gas compressors. You are a leader in your own right. You have responsibility for your financial results, and you lead strategy development in your part of the business. You may also contribute to the overall strategy for the organization. At a minimum you can expect to participate in the annual conference where the CEO presents and updates the strategy for the whole organization.

If you look at how human beings have historically structured our society, the basic building block is a village. Anthropologists, such as Roger Dunbar, tell us that the optimum number of relationships we can deal with is about 150—the size of a small village. This is now known as “Dunbar’s number.” The estimated population of a Neolithic farming village was 150; similarly, 150 represented the splitting point of Hutterite settlements, and 150 was the basic unit size of professional armies in Rome and in modern times since the sixteenth century.

So if we want to create a close-knit community for action at the top of our organizations, 150 is about the maximum size that will work.

Some organizations choose structures that make good use of Dunbar’s insight. Sir Richard Branson, founder of the Virgin Group of businesses, was famous for popularizing the idea in his early business empire in the 1970s, when he tried to keep business units to a size of about 150. He still believes in this today. Branson says, “The challenge as you get bigger is not to become so big that you become just like another one of the big carriers. Trying to stay small while getting bigger is very important. Any company that has more than 250 people in a building is in danger of starting to become impersonal. In an ideal world, 150 people are the most that should be working in one building and in one organization, so that everyone knows each other and knows their Christian names.”

Dunbar tells us that 150 would be the average group size only for communities with a very high incentive to remain together. For a group of 150 to remain cohesive, he speculates that as much as 42 percent of the group’s time would have to be devoted to social grooming. And that’s where the problem starts.

The difference between a real village and the top 100 Village in companies is that, in the real village, you live close to your neighbors and you know them—sometimes too well. You can look across the street and the village green and watch them as they go about their daily business. Your paths intertwine and cross, and conversations and pleasantries keep everyone in touch. Some come and go, but newcomers are visible and are assimilated into the community.

In contrast, the top 100 Village is spread all over the organization and, in a global firm, all over the world. It’s hard for the 100 executives to identify that they are part of a community with a special responsibility in strategy execution for the organization as a whole. They are separated, if not by geography, then by function or specialty, in their various roles as country heads or leaders of functions, services, or product lines. They mostly meet as a collective only once a year at a formal conference organized just for them. The objective of the conference is for the CEO to explain the strategy and present progress to date and to urge this group of executives on to greater effort. If the CEO and the executive team construct the strategy, this group makes it come alive. Without these people, nothing happens. But they don’t see that.

Let’s think about the norm in most organizations. The argument is that the top 100 Village knows who its members are only because they may meet once a year for a few days. This would be an annual two- to three-day gathering in a large hotel or conference center. Communicating information—about new ideas, products, strategies, opportunities, and challenges—would be a core objective. Generally, this takes the form of presentations from the stage. Between presentations there would be opportunities to mingle, either through formally designed sessions or informal events like lunch. All attendees wear a badge with their name on it, so everyone is able to address their colleagues by name, even though they may not know which part of the business the other is from or what she or he actually does. It’s very unlikely that any one individual will manage to talk to all of the other 99 during this short period. They literally don’t all meet each other during the event, let alone see themselves as a collective. There may be some social events, probably limited to dinner, or perhaps with the addition of a special event or outing. Whatever happens will definitely not meet Dunbar’s definition of social grooming. Often, the company will not list the members or their contact details, so unless you exchanged business cards during the meeting, you won’t be able to get in touch again afterwards. They have a very long way to go in creating a real community for action.

As one executive complained ruefully, “You tell us that we are the top 150, but we don’t even see each other. We are not even a group. We hardly ever meet.” He wanted to be part of a leading community for his organization, but he just couldn’t see how it could be done. So the core of the problem is that the members of this critical group of executives don’t see themselves as a community at all. Spread out as they are across the business, with considerable personal accountabilities, they are intent on delivering results in their part of the world. And just in their part of the world. For the business to achieve its strategic goals, they have big stretch targets accompanied by the ambition to succeed. They are driven to deliver the results expected of them.

Yet they have no sense of collective responsibility and accountability. They don’t see or understand the power they can wield as a group. They do not understand the opportunity they have to act as a force for good. They see themselves as individuals, in turn directing and defending their part of the business, with their teams, under instruction or exhortation from the top. The strategy briefing to them is a means of tuning in to their personal boundaries for action, not an opportunity to challenge, reshape, and own the deliverables identified for the organization as a whole. They do not see themselves as enterprise-wide leaders.

PrevWhat’s the Big Idea?
Harness your competitive driveNext
PrevPrevious
NextNext
We use cookies to ensure you get the best experience on our website. By clicking “Accept”, you consent to the use of ALL the cookies. Read More Settings Accept All Reject
We Use Cookies...