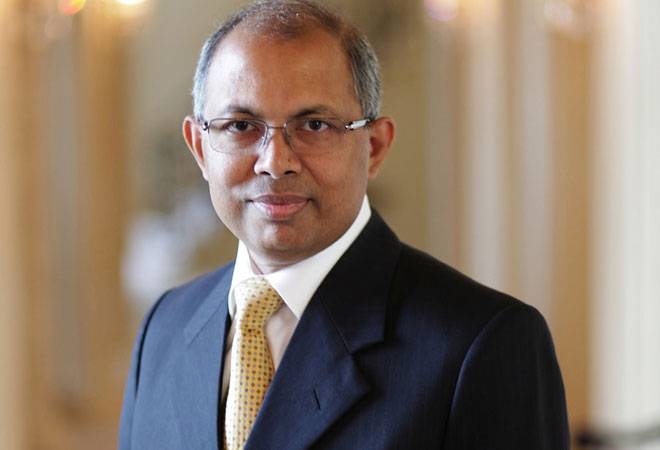 After the Bangladesh Liberation War in 1971, the country was in dire straits. People were literally roaming the streets begging for food. Because of where we lived, we received regular visits from desperate and hungry people. My mother never turned them away. She always managed to find a small amount of food to give them and it may have been just a handful, but it was something.

I was a young child at the time and found the beggars annoying because they interrupted my studies, so I told my mother to stop answering the door so they would stop coming.

My mother refused, telling me that these poor people were hungry – even starving. If we don’t help them, who will?

At the time, I was resentful of what she was doing. I was of course young and naive, and did not realize what a powerful lesson she was teaching me about having a caring mindset, specifically about being thoughtful.

My mother was a true star. She was straightforward in her approach with me, thoughtful in her treatment of others, accountable to people she did not even know and resolute in her determination to do what she could.

My mother knew there was no way she could solve all the country’s problems, but she taught me an important lesson about stepping up to make a difference instead of waiting for someone else to. For my mother good enough was never enough. She was the difference.

Many years later, having remembered what my mother taught me, I paid it forward through a charity foundation I had established. We found 10 families that needed help feeding their children and helped feed them. We could not solve all their problems, but we were able to help them in a positive way.

Most importantly, we let them know that someone cared about them. If each of us does just one small gesture each day to make a positive difference in the life of someone else, amazing things can happen.

It is not someone else’s job to be the difference – it’s your job.

MAKING A DIFFERENCE: See more vlogs in this series